That is the class I went on retreat to this past weekend!
Hosted by none other than
Mr.Michael Demeng

As I am sure you are aware I am a huge fan and have often referred to his art for inspiration. I, as often as possible, take part in these workshops to grow within my arty life.

So without further ado I present

Originally I had purchased the Violin from a couple saying that this instrument was the first of many that their daughter Silver had played. I love that story.
I started pre-assemblage at home before class started in hopes of completing it...That did not happen as by day four of class my body could no longer withstand the pace"(
However a week later and she is finished! 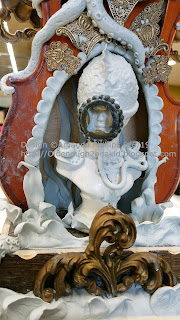 I truly love to sculpt, I really do. Designing the kraken was a idea I had swimming in my head for a while now and was happy to let that out. The wee face on her is a small frozen charlotte face I added for assemblage purposes. I became a little stuck and did not want to lose my bust face when I was sculpting a diving mask, I tore it off in disgust and then Michael walked up behind me and plucked that little metal piece out of my stash and BAM!!! Magic!  I really enjoyed creating her. 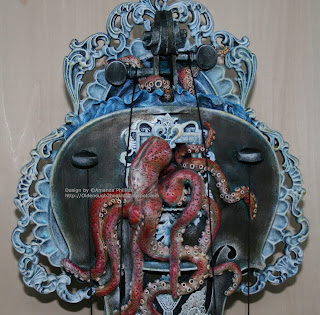 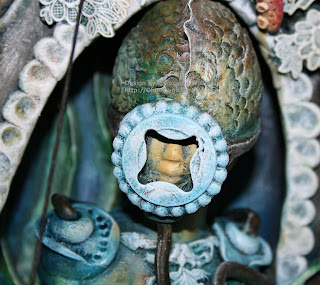 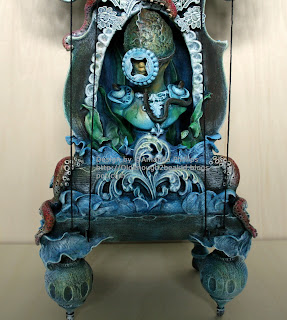 I hope you love her and
Thank you for viewing .
Have A happy Arty Day!

Amanda Phillips
Welcome to this part of my playground. I am Amanda and have been dabbling with anything in the art world for forever. I hope to inspire, inform and sometime even dazzle ") Welcome to a visual piece of my studio. The artwork on this blog are © Amanda Phillips and are not for others use in any way profitable or display without my written consent or permission. to contact me : Thewitsend@yahoo.com 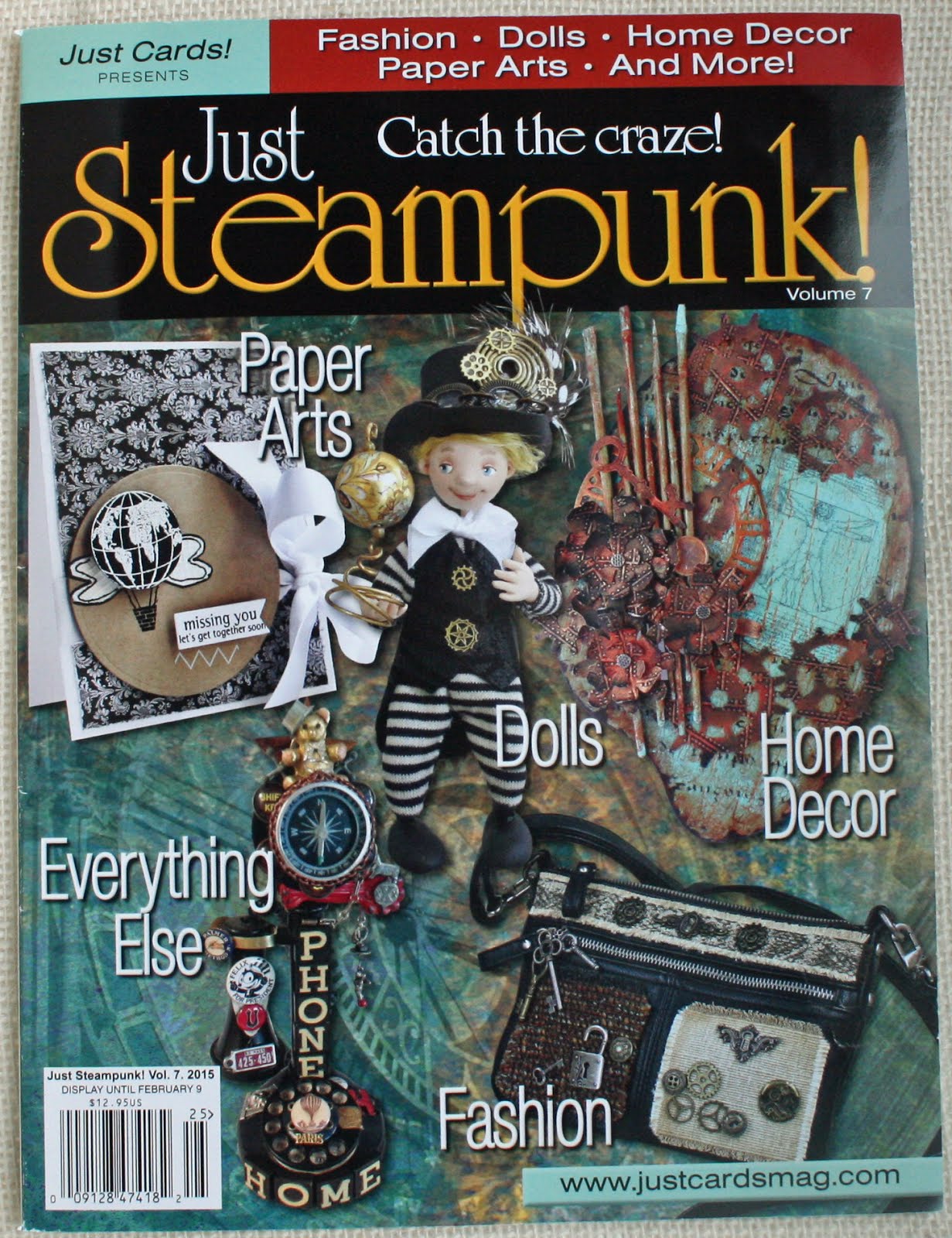 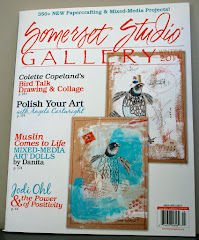